Today was Proctor Elementary’s start to Red Ribbon Week, which means that it was Pajama day! Students and staff were wearing their favorite pajamas; between Halloween flannels, dinosaur onesies, big comfy t-shirts, sweatpants, and slipper shoes, students were certainly in the spirit.

Students in Pre-K had just finished their snack, and were settling in to discuss a survey that they did in class and the results (“which candy do you like more, candy corn or chocolate?”). In Kindergarten, students were enjoying a snack while they watched a read through of “Are You My Mother?”. First grade students were working as a class on math, learning to count by 10s and 1s. Second grade was also enjoying their snack time, watching a short cartoon of Pink Panther. Meanwhile, in third and fourth grade, students were either working in groups or individually on a math worksheet.

One of the fifth grade classes had just completed watching a video, and were being paired up so they could interview their partner based on what they learned from the video. The other fifth grade class was in P.E., playing a classic game of dodgeball. In the sixth grade class, students had just worked together as a whole to complete a Halloween themed math problem that was up on the board.

Next week, there are more themed days to honor Red Ribbon Week, and of course you can tell the students are excited that Halloween is getting near. Check out some of the awesome pajamas students wore today below! 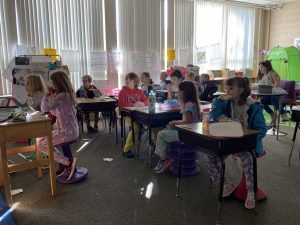 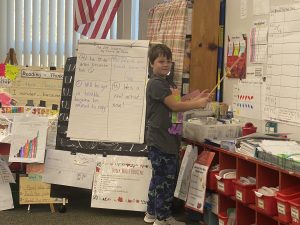 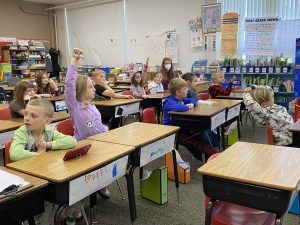 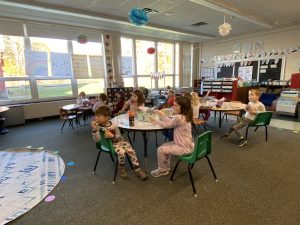 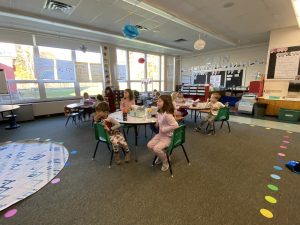 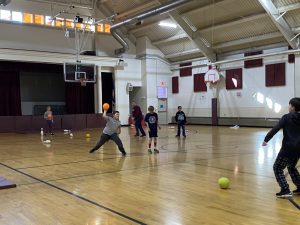 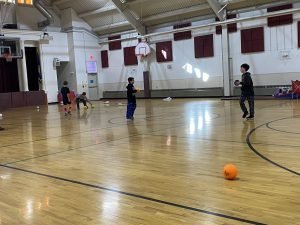 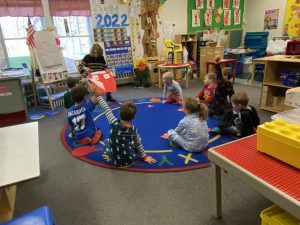 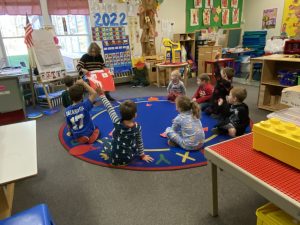 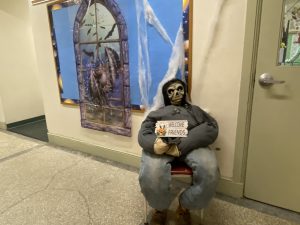 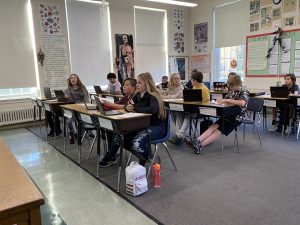 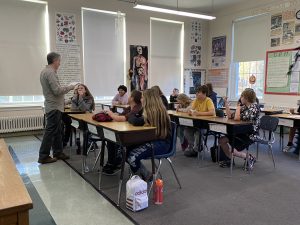 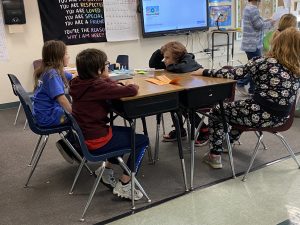 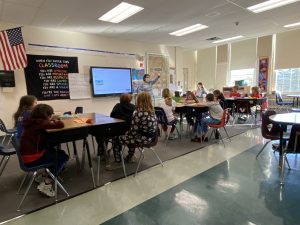 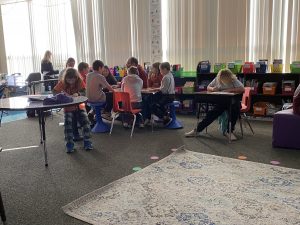 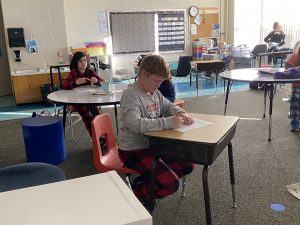 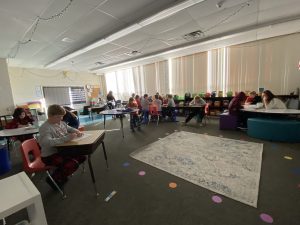 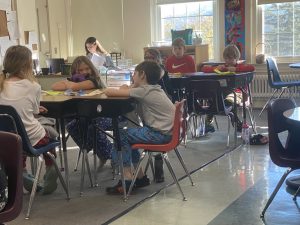